This past weekend, I attended Walt Disney World Marathon Race Weekend.  This completed the final runDisney weekend for me to run in and it was incredible!  If you’ve ever wondered what runDisney races are all about, you’ve come to the right place.

I’ve been a runner my whole life and spent the last five participating in runDisney races. While they each have their own unique aspects, they all share a few things in common.  Race mornings start out fantastically early. Imagine….getting pictures with your favorite Disney characters, dancing with other racers while the DJ pumps up the crowd, and taking in the enormous spectacle that is a runDisney race….all by 5am.  Yet there are things that make each one special in their own way.

For the experienced runners or everyday runners who want to push themselves to their furthest limits – check out WDW Marathon Weekend.  This is the only Disney race weekend that has a full marathon or you can complete the Dopey Challenge.  Not for the faint of heart and giving you the ultimate bragging rights, the Dopey Challenge runners complete the 5k, 10k, Half Marathon, and Full Marathon.  They are incredible.

For a girls getaway and the chance to live out your (running) fairytale dreams – check out Disney’s Princess Half Marathon weekend in February.   A huge number of runners dress in spectacular costumes – not just your Disney princesses but also specialties such as evil stepsisters, Disney villains, and even fan favorite “Taco” Belle.

I love the timing of this race because you hit your peak training after the holidays when you can really stay focused. Running down Main Street and through Cinderella’s castle is breathtaking in every way. Plus, visiting Orlando in the winter, yes please! 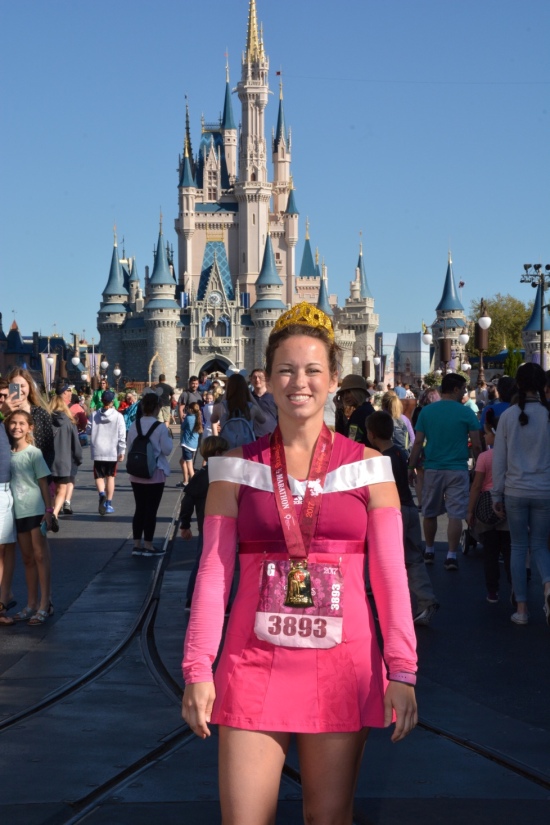 A favorite part of this race is the enormous amount of characters on the course.  Given the depth of the Star Wars franchise, you will often see groups of characters both well and lesser known available for pictures and to cheer you on. 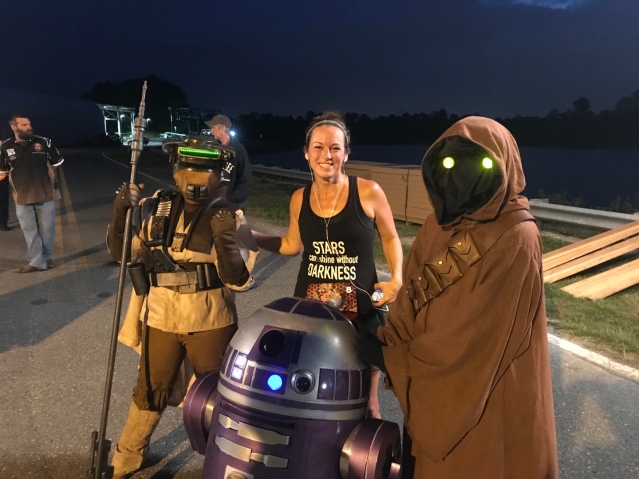 For those who love to eat and drink (ok that’s everyone) – celebrate at the Wine and Dine Half Marathon Weekend.  This race weekend includes a 5k, 10k, half marathon AND for participants who run the half or challenge races, an exclusive post-race victory party in the evening at Epcot.  Featuring special character photo ops, the after party also allows runners access to one of Disney’s greatest fall treasures – the International Food and Wine Festival. 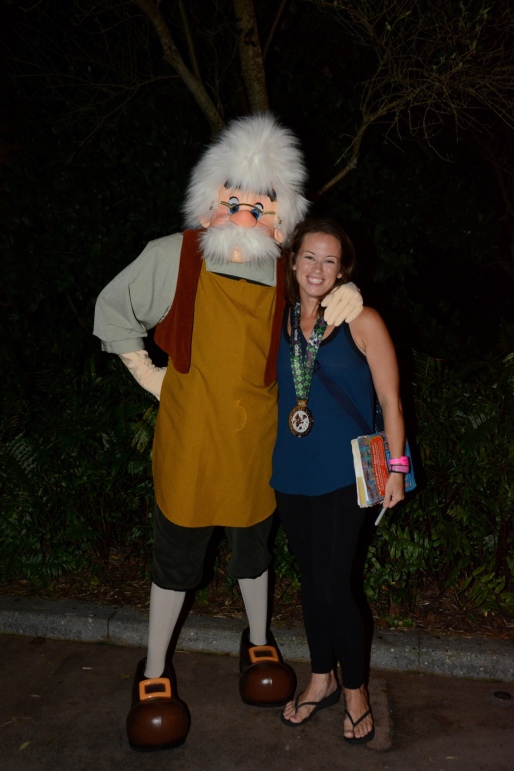 For all of these races, the greatest gift is the chance to learn the stories of the other runners.  This past weekend I learned of runners who overcame hurdles such as addiction, illness, and significant weight loss.  Runners who had not finished the race in the past – which made their success this weekend that much more triumphant.  Most moving was those running for charities – such as the family who had always run with their young daughter in the past; she lost her battle this year but they were running to support the Leukemia & Lymphoma Society again in her honor.

When each race weekend is over, I leave with a full heart and only one question….which race to do next? See you at Princess Weekend next month!

If you are in search of a runDisney registration for yourself- feel free to message me at Rachel@MagicBoundTravel.com and I would love to get you started!